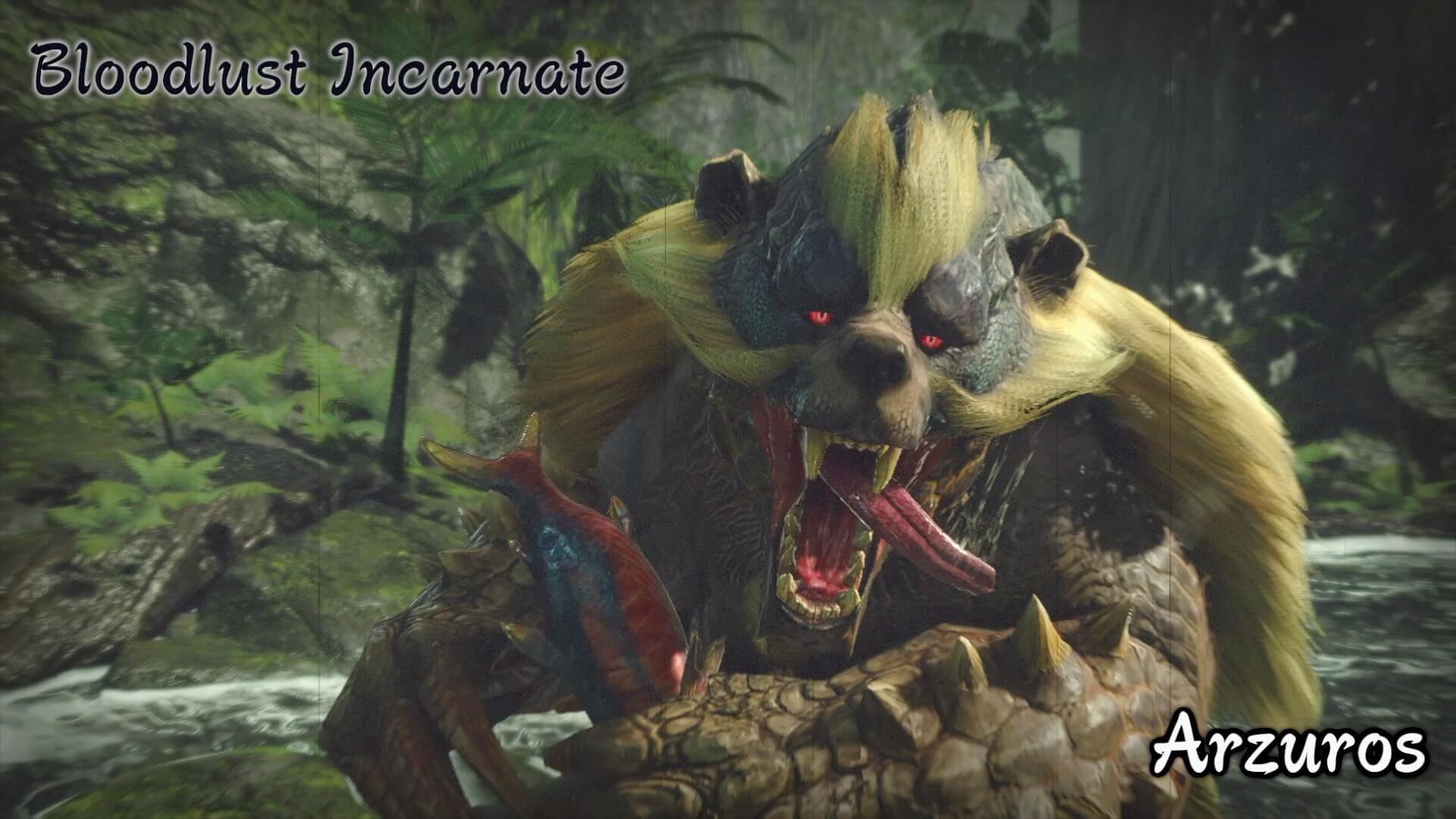 It keeps eating more and more
And with every bite
It succumbs yet further to
Its destructive appetite
Arzuros • MHR • Apr 7, 2021 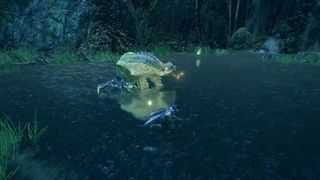 Even Magnamalo falls stunned, but not Arzuros! The character of a real FIGHTER!
Arzuros • MHR • Mar 22, 2021 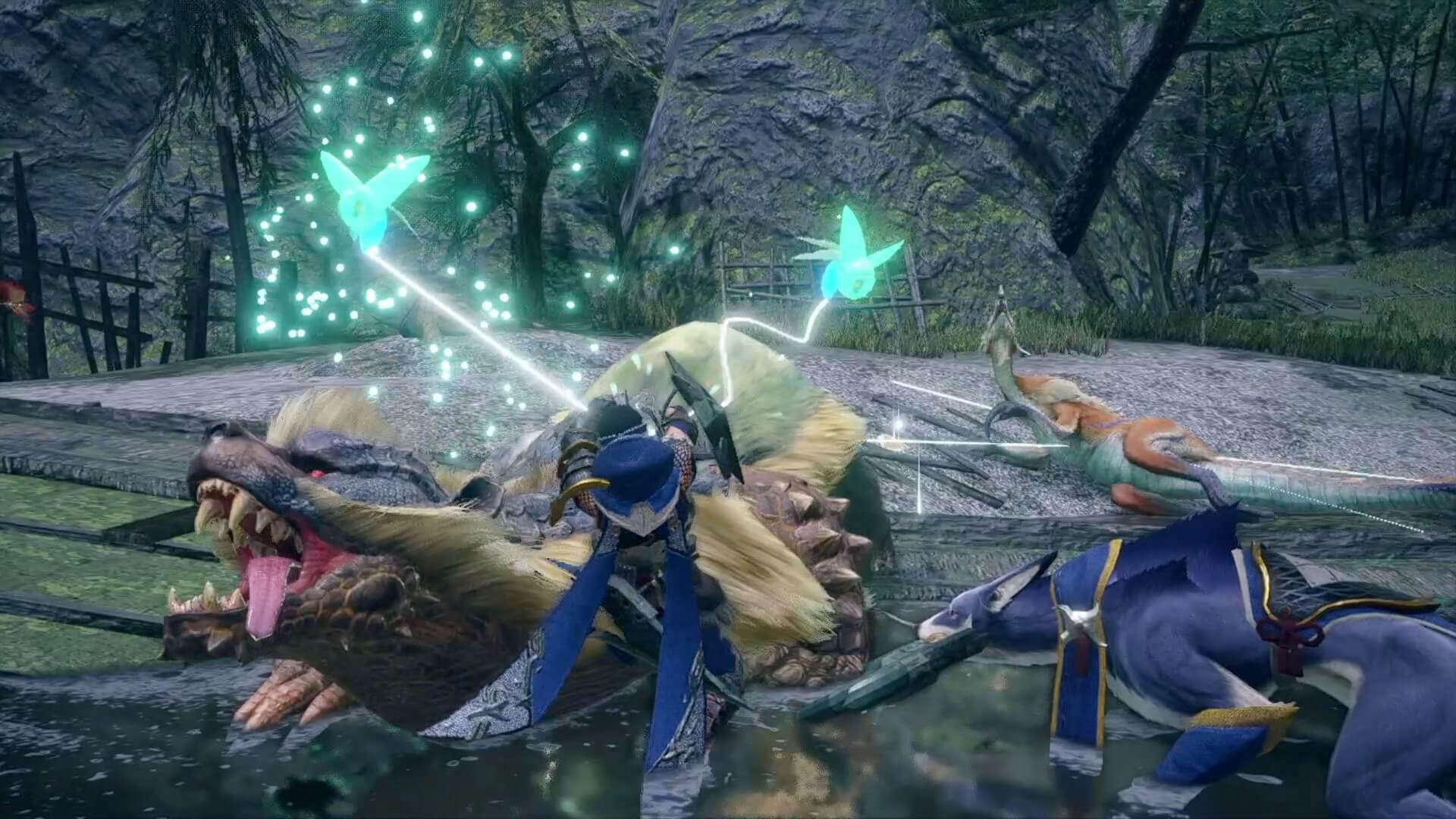 Powerful lunges and slow but equally powerful swings with clawed paws are very dangerous for any target of Arzuros. Hunters should carefully consider the timing and distance of their attacks, as Arzuros' attacks have serious problems with speed and reach!
Arzuros • MHR • Feb 13, 2021 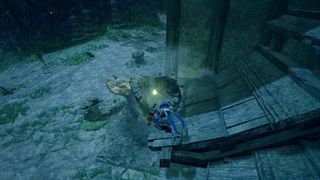 An unexpected but logical stone throw awaits any hunter who tries to hide from the fury of Arzuros on the heights!
Arzuros • MHR • Feb 13, 2021 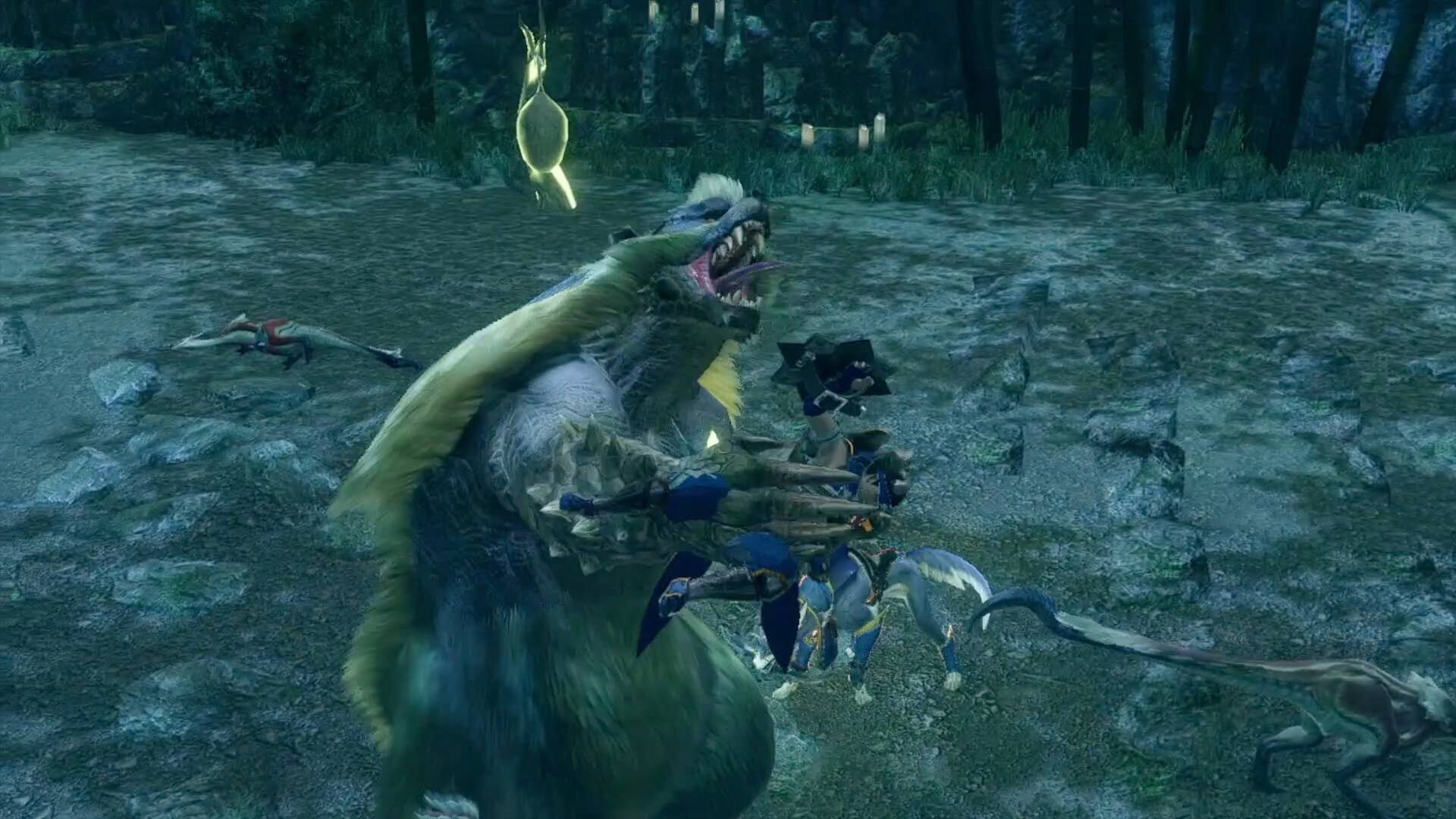 Arzuros' grasping claws allow him to catch victims in a strong embrace. The hunter, overwhelmed by such a sharp approach, becomes an easy target for Arzuros' powerful attack.
Arzuros • MHR • Feb 13, 2021 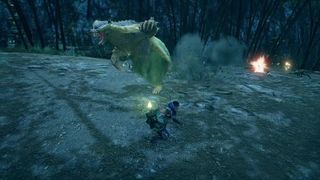 Arzuros' modest but rather dangerous arsenal depends heavily on the state of the monster. At rest, he poses no danger, but as soon as you piss him off, surprises appear among boring and predictable attacks! For example, in a rage, there are four sweeps, instead of three (in fatigue, on the contrary, there are fewer of them, only two). Enraged, Arzuros begins to run in circles, suddenly executing sharp and powerful lunges that send hunters into the nearest layers of the atmosphere. Arzuros' huge butt is also his weapon, so stay falert. Getting up and down from his hind legs, Arzuros wounds nearby targets, just as the Tigrex once did, rearranging his rough paws.
Arzuros • MHR • Feb 13, 2021

Beasts known to dwell in humid forest and mountain regions. Though known more for fishing and standing upright to collect honey, their thick claws and heavy forearm plating allow them to deliver powerful blows to any aggressor.

Arzuros love honey so much that they may steal any you might be carrying and start to eat it on the spot, leaving them vulnerable. Carry around a stash of honey to take exploit their sweet tooth.

This belligerent monster will attack anything without hesitation. The membrane along its t...
✓
Next >

The Wyvern that rules the eternally frozen tundra is back again with freshly-sharpened fan...
✓

MHT
Thousand hours of playtime is just the beginning!